Leading the Way in Treating
Cancer with Radiation

McLeod Radiation Oncology holds international recognition for the highest level of safety and effectiveness in care. Following a rigorous and voluntary audit conducted by an independent third-party panel of experts in radiation oncology, McLeod is distinguished as a Cancer Center that exceeds standard measurements for delivery of quality care. One of only eight Novalis Certified Cancer Centers in the United States, McLeod is the only such cancer center in South Carolina. The hospital also represents one of only 46 certified centers worldwide.

We take cancer personally. So, for your peace of mind, we invite you to fill out this form,
and one of our cancer specialists will be happy to respond to you directly. 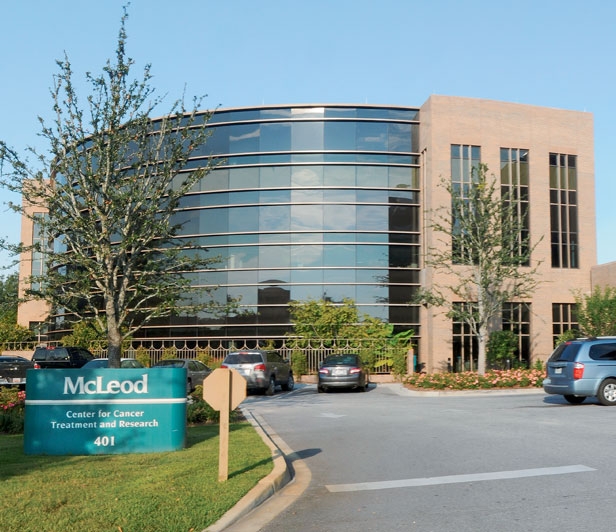 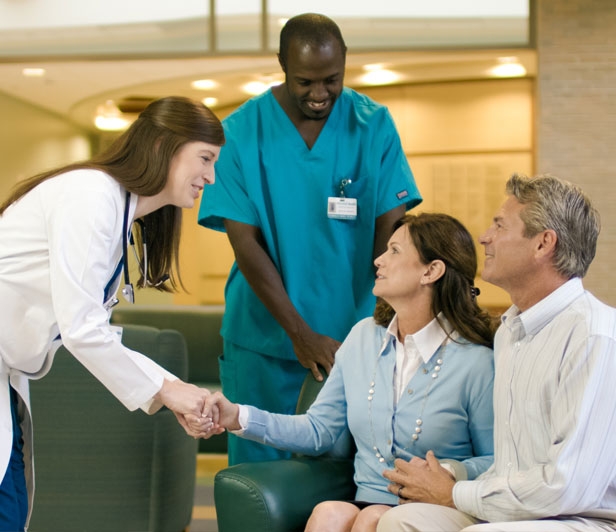 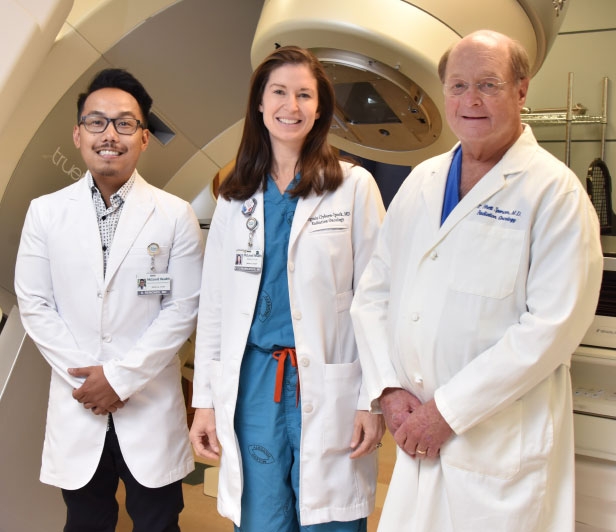 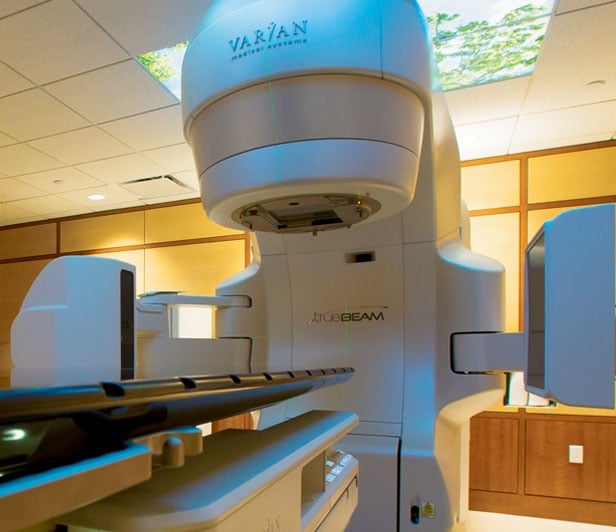