In addition to fiscal stability, McLeod Health brings to our hospital its nationally recognized processes and efforts to ensure patient safety and improve the quality of care. 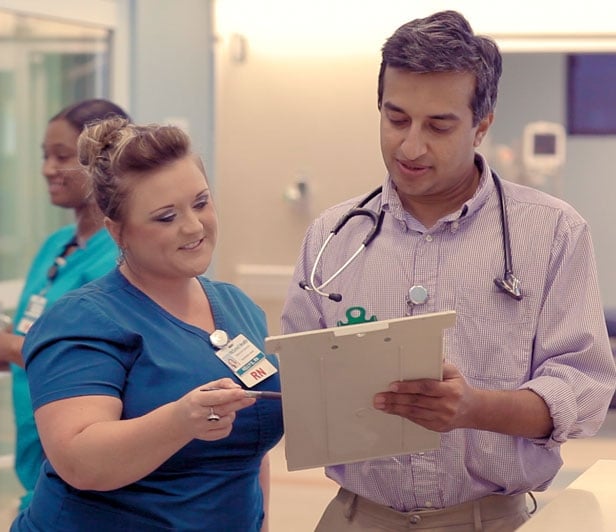 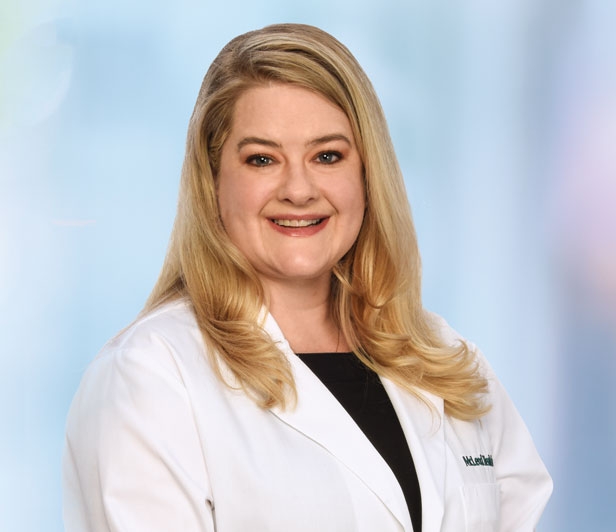