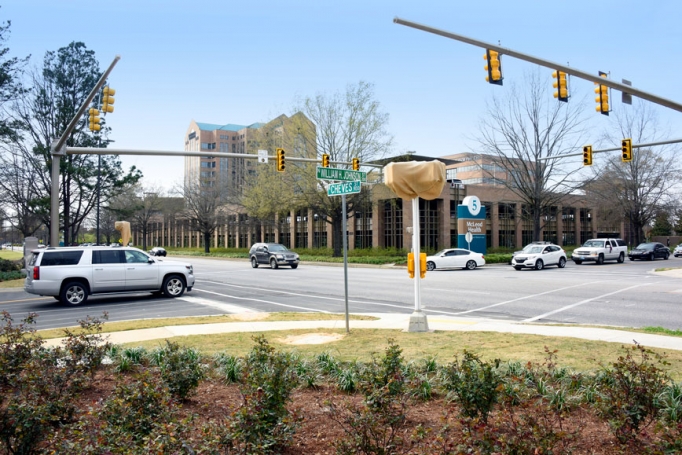 McLeod, through coordination of appropriate city, county and Department of Transportation officials, determined to recognize Johnson, considered by academics to be one of the top ten most important American Artists of the 20th Century, by commemorating his birthplace on the McLeod Medical Mile.

“It is a privilege to honor the work and legacy of William Henry Johnson in this manner. His life and talents began on this very campus, more than a century ago,” stated Rob Colones, President of McLeod Health.