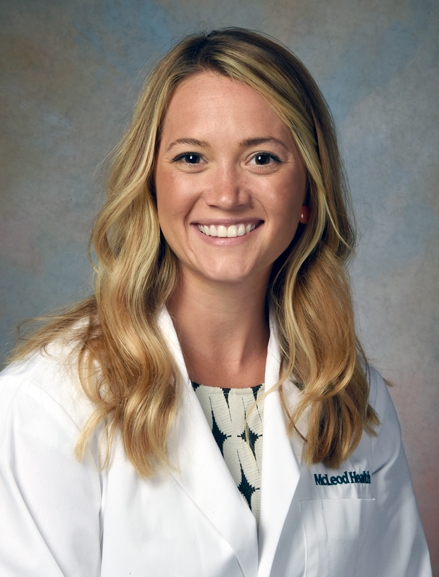 Hysterectomy is a descriptive term that covers a range of surgical procedures and options. Different types of hysterectomies involve removal of more or fewer organs.

Hysterectomies and many other gynecological surgeries can often be performed using a minimally invasive approach known as robotic-assisted surgery. This option has drastically changed previously held notions about pelvic health surgery.

At its most basic, a robotic-assisted hysterectomy is the surgical removal of a woman’s uterus using a computer to control the surgical instruments.

Robotic hysterectomy uses three or four small incisions to remove the uterus through the vagina. The Gynecologist works at a separate console, viewing the internal organs through a 3D, magnifying monitor and operating with remote hand controls.

Benefits of robotic-assisted hysterectomies include:

In addition, patients experience less pain after the surgery.

Normally, patients would stay in recovery for about four hours before being admitted overnight for observation. However, some patients can go home the same day of their surgery.

This has many benefits for GYN patients, especially those with chronic conditions and young families. The surgical process no longer disrupts medication management nor requires the additional stress of making family arrangements to accommodate a hospital stay.

Full recovery can take up to six weeks, but most women feel dramatically better and resume normal activities within two weeks.

Robotic hysterectomy is becoming more widely used for benign diseases of the uterus, including fibroids, abnormal bleeding, and adenomyosis, a condition in which the inner lining of the uterus (endometrium) grows into the uterine wall.

Robotic-assisted hysterectomy can also be used as part of larger procedures for the treatment and staging of endometrial cancer and early-stage ovarian cancer.

Keep in mind that Gynecologists always try to use other treatments until a woman no longer wants children. Younger women suffering from fibroids, abnormal bleeding, endometriosis, pelvic inflammatory disease or pelvic organ prolapse may also face a hysterectomy if other treatments are unsuccessful. Gynecological cancer represents a major health danger and will likely require hysterectomy.

A hysterectomy is a major surgery that can have complications such as bleeding or infection. Most patients have significant and long-term improvements in their health post-hysterectomy and rarely regret having the procedure if medically indicated. This decision should be made in consultation with a Gynecologist to understand the surgical options, alternatives and benefits. Each woman’s choice depends on her medical history, other health conditions and reasons for the surgery.