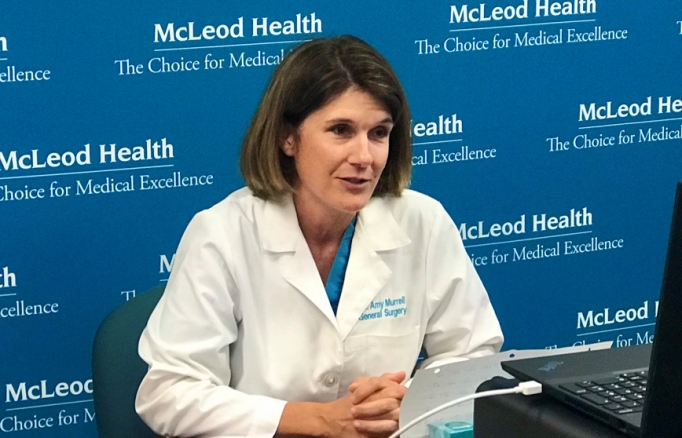 The annual Ann Tunky Riley Pink Tea celebrates breast and cervical cancer survivors and remembers those who have lost their lives to the disease. The event was named for former First Lady Ann “Tunky” Riley who died from breast cancer in 2008 after decades of fighting the disease. At a time when cancer conversations were not held as openly or publicly as they are today, Riley used her strong voice to encourage women to get mammograms and other lifesaving cancer screening methods – becoming one of the first public figures in the state to speak about her battle with breast cancer.