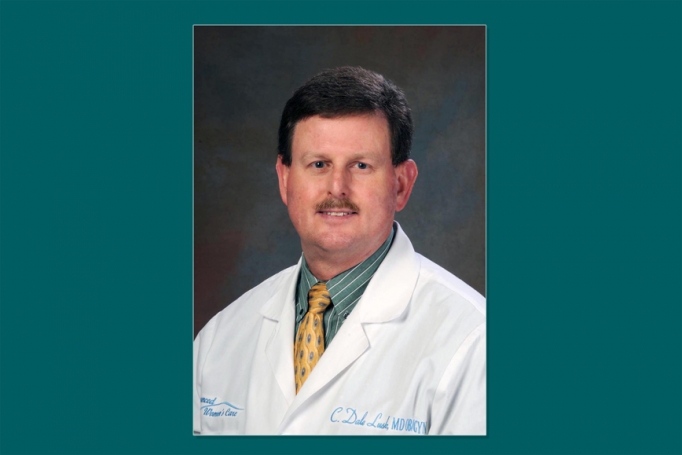 McLeod Health is pleased to announce the appointment of Dr. C. Dale Lusk to the position of Chief Medical Officer for both McLeod Health and the McLeod Healthcare Network (CIN). In this new role, Dr. Lusk will be responsible for leading development and execution of clinical integration activities, including driving physician alignment and engagement. The Chief Medical Officer (CMO) will champion clinical quality improvement and population health management activities throughout McLeod Health. Dr. Lusk will serve as a liaison between physicians, CIN staff, and hospital leadership, playing a lead role in fostering improvement of clinical care and patient safety.

“It is my honor and privilege to accept this professional challenge, and to expand our opportunity to be global in our approach to enhancing medical staff services on behalf of patients and their families as well as further developing and strengthening physician leadership,” stated Dr. Lusk.

Reporting to the McLeod Health President and CEO, Dr. Lusk will supervise administrative staff of Medical Services as well as hospital personnel under the direction of departmental managers with all seven of the McLeod Health hospitals.

“Dr. Lusk is an extraordinary leader, highly skilled physician and discerning executive team member. We appreciate his past work and the talent he will provide throughout McLeod Health during the challenging times in healthcare ahead. He is a communicator and a listener. He will help bring the voice and engagement of physicians to an even higher level,” stated Rob Colones, McLeod Health President.

A native of Greenville, South Carolina, Dr. Lusk attended The Citadel in Charleston, where he completed his undergraduate education and received a Bachelor of Science degree in Biology. At the Citadel, he was the recipient of Gold Stars and a distinguished Air Force Graduate. Dr. Lusk received his medical degree from the Medical University of South Carolina (MUSC) also in Charleston, graduating in 1985. He completed his OB/GYN internship and residency at the USAF Medical Center Keesler Air Force Base in Biloxi, Mississippi, serving as Chief Resident from 1988 to 1989. Dr. Lusk remained in the Air Force until 1993, when he began caring for patients at Advanced Women’s Care in Florence.