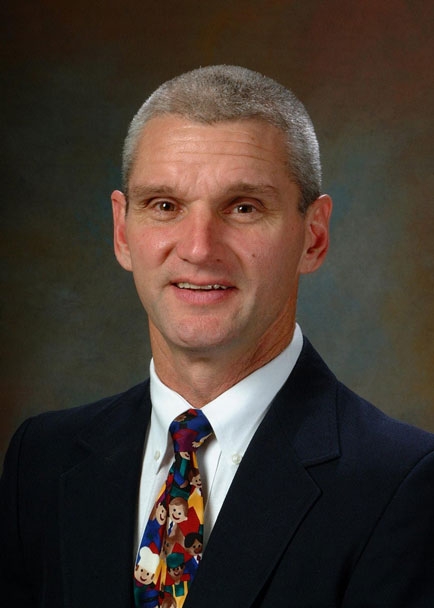 Childhood obesity is one of the most serious health challenges of the 21st century.

In the past 30 years, childhood obesity has more than doubled in children and quadrupled in adolescents, according to the Centers for Disease Control and Prevention. Today, approximately 32 percent of American children and adolescents, ages 2 to 19, are considered overweight or obese.

Obesity has both immediate and long-term impacts on children. In addition to long-term risks of stroke, heart attack, and kidney failure, immediate impacts include a greater likelihood of prediabetes as well as bone and joint problems, sleep apnea, and social and psychological problems.

So why worry about childhood obesity?

Childhood obesity is not just a cosmetic problem. Children who are obese often suffer from depression and bullying. Obesity can cause endocrine, neurologic, respiratory, gastrointestinal and orthopedic problems in children, in addition to high blood pressure and high cholesterol. Extra weight can have a devastating impact on children, causing them to suffer joint, leg and back pain when instead they should be playing pain-free.

Over time, this extra weight can lead to early arthritis, greater risk for broken bones, and other serious conditions such as slipped capital femoral epiphysis (an orthopedic disorder of the adolescent hip) and Blount’s disease (severe bowing of the legs).

Additionally, obese children will likely become obese adults. If a preschooler is obese, they are five times more likely to be obese as an adult. A school ager has a 50 percent risk, and an adolescent has an 80 to 90 percent risk of being an obese adult.

Causes of Childhood Obesity
Weight is gained by an energy imbalance, when caloric intake is increased and physical activity is decreased. The environment also plays a large role in the epidemic of childhood obesity – sugary drinks, larger meal portions, and decreased physical activity.

In today’s culture, junk food is easily accessible, and on-the-go families often find it easier to get a meal at a fast food drive-through. The lure of electronic devices, television and video games can outweigh the old-fashioned ways we used to play outside.

Preventing Childhood Obesity
Prevention is key and actually begins prenatally. Gestational diabetes and maternal smoking can predispose children to becoming obese. After that, we need to be aware of our children’s Body Mass Index (BMI) and raise concern if it begins to rapidly increase. If your family has a history of obesity, your child also has a greater risk.

Nutritional guidance is important and needs to be a family effort. Encourage children to drink water and limit sweet beverages. Fruits and vegetables are both filling and lower calorie alternatives. Sticking to structured meal times and eating as a family also help children stay on track.

Parents need to be positive role models. Eating healthy needs to be a family priority, not just something the children stick to. Limit both eating out and eating in front of the television.

Treating Childhood Obesity
Treatment can start with a physical exam by the child’s physician and setting obtainable goals. Education is necessary to achieve those goals, and counseling may help as well. There are also medication and bariatric surgery options.

In conclusion, pediatric obesity is an epidemic. Know your child’s health risks and stay proactive in keeping them healthy.