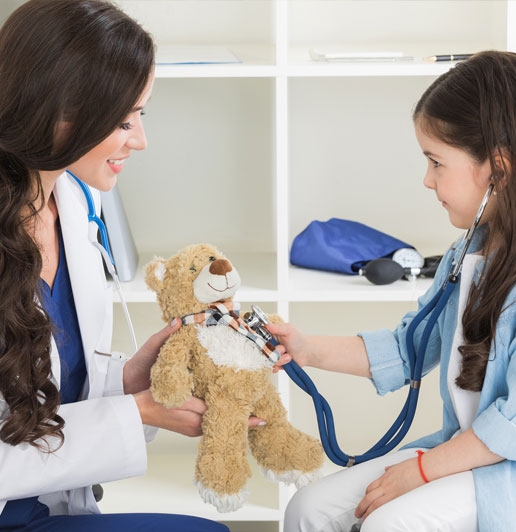 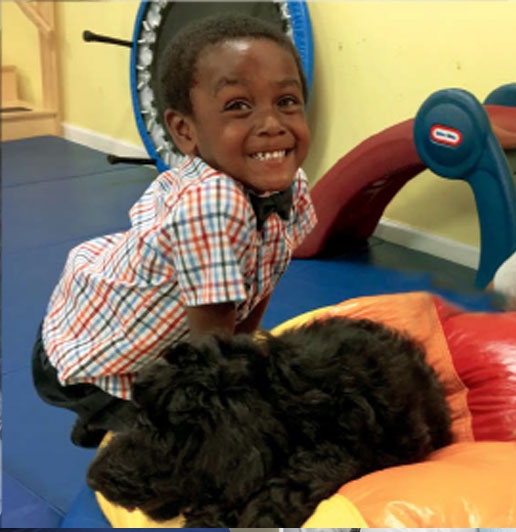 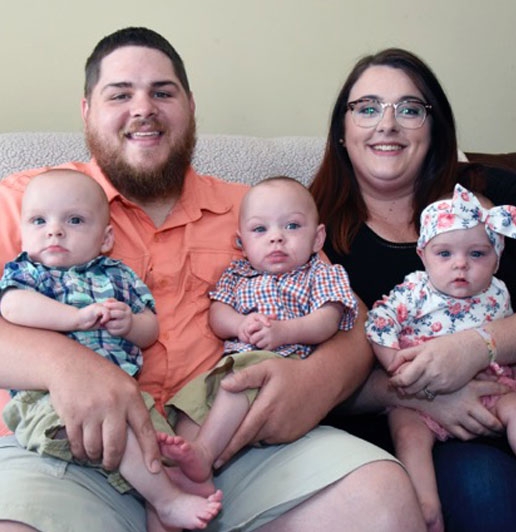 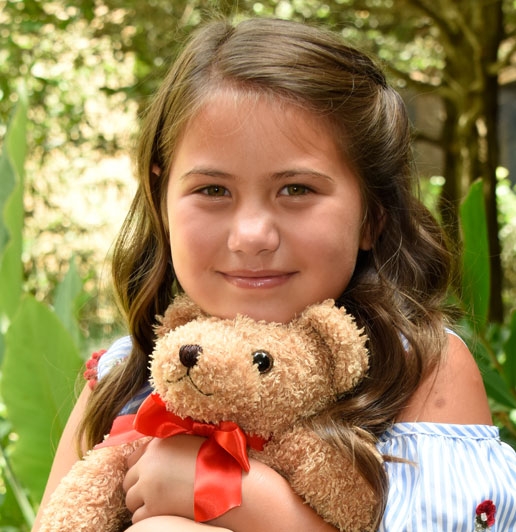 The HERO Fund has been established to meet many of the pressing needs of children who receive care in the McLeod Children’s Hospital.

Gifts in support of the HERO Fund are used to bridge the gap for children and their families who are experiencing financial struggles. As these needs are often immediate, the HERO Fund will be set up to screen and approve referrals received from the Children’s Hospital staff without delay.

Your gifts will be used to help with services such as providing formula for babies going home from the NICU (Neonatal Intensive Care Unit) prior to receiving community resources, clothing for children who are victims of trauma or abuse, specialized car seats for children with disabilities, bridging the gap for pediatric  medications and many other unique and pressing needs.

Children and their families will receive assistance when they need it most because of generous donors to the HERO Fund.